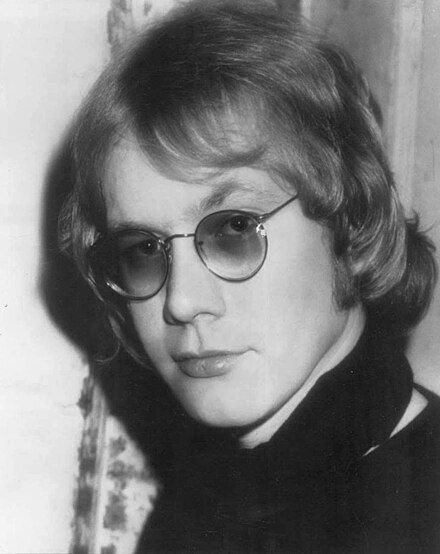 We could be getting to the root causes of homelessness by offering a more meaningful public high school education. Such an education, among other things, offers and promotes programs that teach the skills that earn access into all legitimate forms of well-paid employment. Blue collar and all other non-baccalaureate careers could be given the dignity, attention and enrollment that minimizes unemployment and disengagement from the US economy. Naïve and misdirected education policies have all but banished vocational education from the discussions of what is important in secondary education. And for that matter, it would seem that democracy (i.e., civics) is less and less a critical subject in our schools.

The increase in STEM education is beginning to effect some change. But we still continue to track people into poverty and homelessness, as both the public, private and charter education systems gear themselves to equip students only for a liberal arts or humanities baccalaureate degree. That is faith-based practice at its worst. Ultimately, no one should be homeless, and to have all young people endowed with skills needed in the general economy [present and future], is the most powerful antidote to homelessness. What do we want for all but self-sufficiency? Why are we distracted by the wrong arguments that fail to focus on that basic responsibility of the educational system?

We could limit CEO compensation, and the richest nation in the history of the world could establish a guaranteed income for all citizens, or safety nets tantamount to that. We could reduce income inequality through programs that create more job opportunities. We could be thinking about how all citizens will live and thrive when, due to advances in technology, full employment is no longer necessary. We could be finding ways to promote and spread mental health for people of all ages.

We could be working for peace and considering the non-military forms of US involvement with other nations that ease tensions, feed people, provide health care, and support democracy. We could explore and exercise all options before we commit to any military actions. We could be having these conversations in the public commons. We could be building a world that requires only the barest minimum of a military.

Yet this vision is absent from the public discourse. Instead we consider military intervention, yes or no, as if it were the only option before us. We increase our military power.

We delve into the wrong arguments about who can or cannot serve in our military, and how we should call out and prosecute sexual assault within the armed forces. And yes, we must call out and prosecute…but making the military a safer place for women and sexual minorities to serve becomes a more moot point in a world made safe from the terror, killing, and destruction that a military wreaks. So instead of banning transgender folks, let’s be fair and work for a world where we ban everyone from the military.

The idea that pops up regularly but never gains traction is national service, and that to serve one’s country and strengthen the promise of democracy is a noble act, one we might even require. But it should rarely if ever require picking up a gun.

It’s Shaping Up to Be a Great MLB Playoff Season

This site uses Akismet to reduce spam. Learn how your comment data is processed.